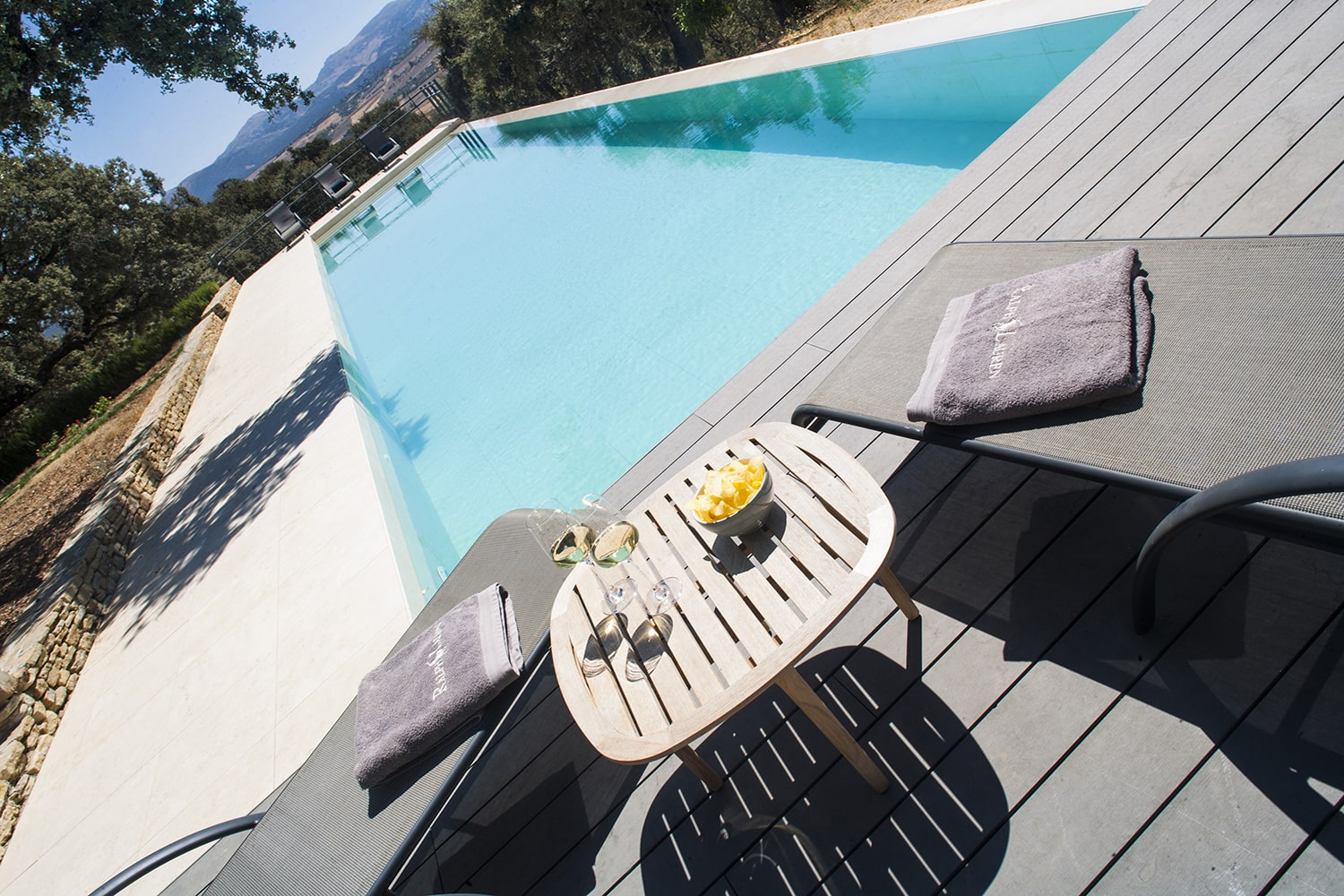 Latest stories from Ronda - the best place in Spain

news and stories for our viewers

Latest stories from Ronda - the best place in Spain

AN EVENING WITH SELENE THE MOON GODDESS

Stories are supposed to have a beginning, a middle and an end - although not necessarily in that order. At what point we are at in this narrative, only time will tell.I have always had a hankering for adventures that would come upon me, rather than being sought out. The games of serendipity were played from perhaps the age of three; travelling on holiday with the smoke of Players cigarettes wafting into the back of the car that mingled with the dense odour of leather, my father would announce in the most serious of tones -''I think we're lost''. At three, you do not doubt that every syllable uttered by a being considerably larger than oneself and round whom the world revolves, even if it was just that twenty minute sundown dusktime between the pub and up the stairs to bedfordshire, is the absolute, incontestable truth. The sense of apprehension, excitement and a disturbing feeling that you could not identify, in what I understood eventually to be my digestive system, is still palpable today - and yes, that is now fifty nine years later. The power of parenthood. Of course, we were never lost, but the idea of being lost, not knowing where one might end up and what might happen next, has never left me. So last Wednesday, following two balls of moving dust enveloping a couple of sturdy 4x4s, I found myself childishly beside myself with anticipation, but unable to sit on the edge of my seat confined by the safetybelt firmly locked in place - I was reminded that this was 2019 not 1959 and we had been invited for dinner.

The journey along a narrow track from the village of Montejaque, deep in the mountains of Andalucia, had a whiff of the misterious about it. Visibility was blurred but the valley drew one in, offering tempting glimpses of ancient woodland, a dry river bed, boulders and bovine beasts that appeared in the disappearing light. It really was up hill and down dale and I enjoyed every second of it.There is something enticing about going somewhere that you think not many have gone before you. It is rather a self deceptive illusion, but one we humans are inevitably prone too. After several false hopes in the form of rusty gates tied up with string we came to a halt amidst more dust, outside the main entrance to a remote finca owned and run by the suitably named, urbane young man, Umberto. Once through the gate a celestial pandemonium broke out. As we descended from our mechanical steeds we were greeted and surrounded by what can only be described as a menagerie.There are those fleeting moments in ones life  that pierce the months and years of not remembering, when days were submerged and hours lost to heaven knows where. This was one of them. The hansome host was holding what could only be described as the most beautiful puppy that could grace the viral world of instagram and following this pied piper were sheep, baby lambs, a goat, more appealing dogs and most extraordinarily of all, the charasmatic Selene.

If you watched a Disney film ( do I have to mention Bambi?) as a small child and wished you could have been in it just to meet all the animals - and of course most of us have - then now was your chance. This was a collective sensory experience for all of us, as if one had fallen into a vat of love and you were all swimming around joyously. One is accustomed to the wagging tails of dogs when you first meet but to have a variety of farm animals so utterly pleased to see you is more than a novelty.As we stroked dogs and let the lambs nuzzle what really remains the astonishment of the evening was that a truly wild animal, a roe deer, would approach you with complete faith and trust - Selene broke all our hearts.

After a lengthy welcome wine was served, tapas were handed round and the matriarch from Montejaque ( Umberto's mother) brought a perfectly cooked paella to the table. There was a fig tart to die for, followed by Umberto's speciality.This was a fiery drink, akin to grappa, that brought a delightful supper to a close. After dinner we were once again joined by the animals. Celine did her party piece with a packet of breadsticks and we were treated to a finale of ferrets that naturally seem to have enternainment in their DNA. We left in the pitch of night with  the light of the stars but also with a new light inside us that is still glowing.

SUPPER WITH  UMBERTO & LAURA AND ALL THE OTHER ANIMALS 15€ PER HEAD TO BE BOOKED IN ADVANCE ( THERE IS ONLY ONE TABLE) WINE CHARGED SEPARATELY.